High performance and selectivity can only be obtained if one develops a fine understanding of the underlying reaction mechanisms. However,. hand-in-hand with an efficient chemistry goes an enhanced understanding of the process itself. This means that we need to use realitistic processes conditions to develop useful synthetic pathways. Therefore, in addition to many standard stirred glass reactors, the CP2M has designed and built a number of unique reactors .

Microreactors and reactors for flow chemistry

The catalytic performance of a catalyst can be evaluated in different catalytic reactors. The laboratory offers two types of such reactors set-up:

The catalyst is placed in the middle of the reactor, that can be a glass or stainless steel tube. Selected gas, liquid or solid reagents are passed through the reactor with a controlled flow rate, pressure and temperature. The product is determined by an online analytic instrument. This reactor type allows continuous production of the desired product and is frequently utilized in large scale industrial processes. 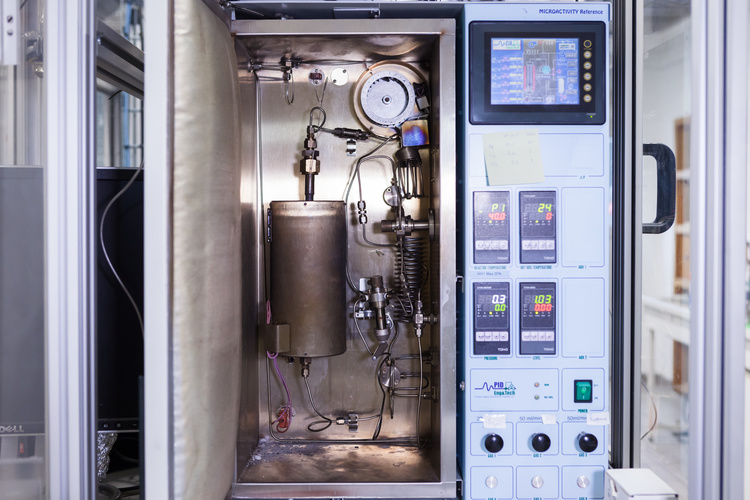 The catalyst is placed in the flask, that may be a glass reactor or a stainless steel autoclave. Selected gas, liquid or solid can be charged in the reactor with a controlled pressure and temperature. Sampling during the experiment can be performed to follow the kinetic evolution. This reactor type also used in the industrial for small and large scale processes.

Similar set-up as a batch reactor, except that the semi-batch reactor allows continuous addition of the reactants and sampling during the reactions. This reactor type is frequently used in industrial processes. 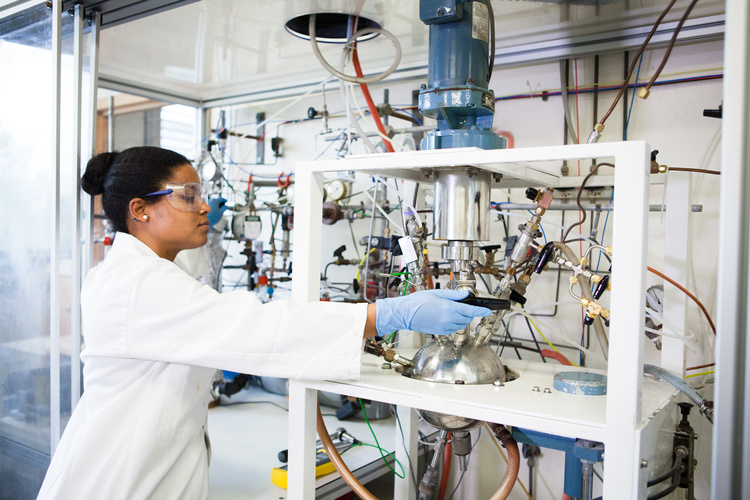 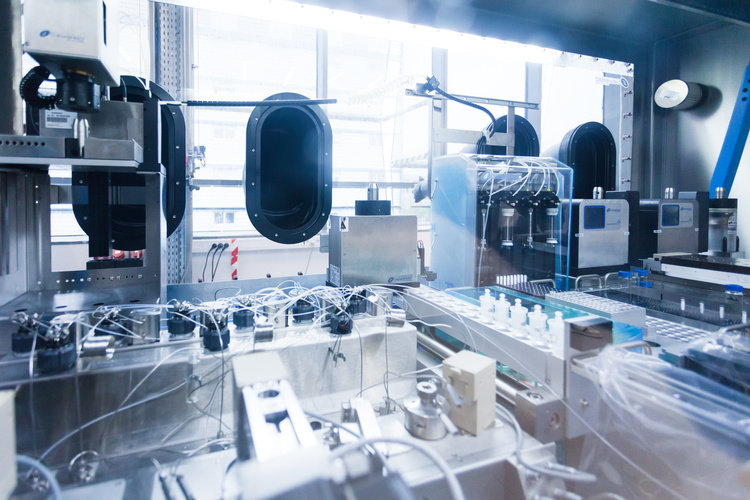 Gas phase and slurry phase stopped flow reactors for olefin polymerization. Short reaction time (5 second to 5 minute) can be achieved to study the first moment of polymerization under industrial conditions. 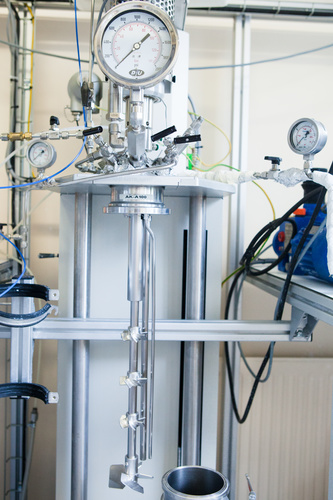 Used for emulsion polymerization at atmospheric pressure – from 100mL to 10L 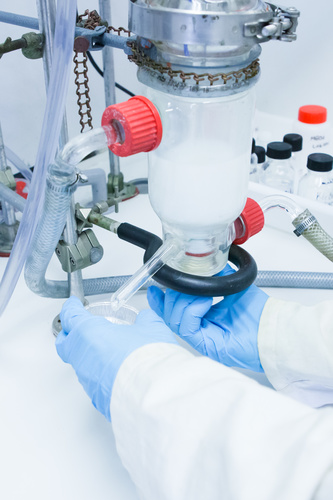 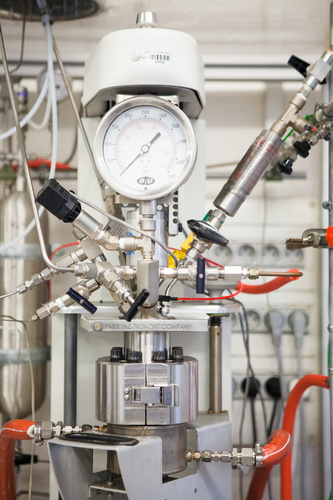