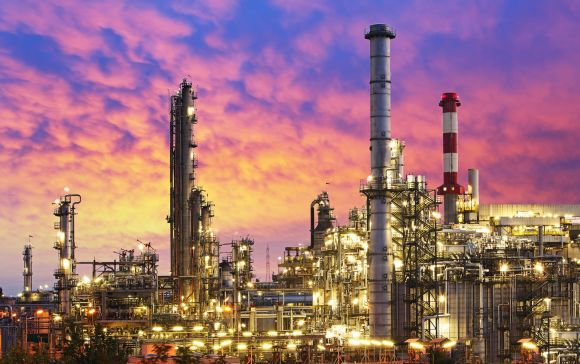 The UCOME2B100 project is the result of a partnership among Sarpi-Veolia Dielix Industries®, CP2M, LCS, and IRCELYON. Nowadays Dielix produces biodiesel (FAME – fatty acid methyl ester) of 2nd generation, once it is originated from WCO (Waste Cooking Oil). Also, there are 30 drivers and 15 collect points of WCO in France, of which 25% are dedicated to the Île de France region. Due to the growing demand for energy and sustainable development, the necessity for the production of green fuels is evident.

The UCOME (used cooking oil methyl ester) biodiesel has around 90% fewer emissions compared to usual diesel fuels. It is already blended with Gasoil (B0), to produce the B7 fuel – 7% of FAME content – which is available at gas stations. The main objective of the project is the design of a B100 fuel that is allowed to run in engines according to European Laws. Therefore, a diesel from 100% WCO may be produced.

Nonetheless, before the scale-up, many properties of the aforementioned fuel are important, like cetane number, cold flow properties, and also the content of sulfur. Despite the improvement in cetane number, it was demonstrated that elevated amounts of saturated FAME C18:0 in total hydrogenation increased the crystallization temperatures. In turn, lower amounts of unsaturated FAMEs damaged the oxidation stability of biodiesel. Therefore, a balance between saturated and unsaturated FAMEs must be accounted during the fuel partial hydrogenation.

Concerning sulfur, the amount in the final biodiesel cannot be higher than 10 ppm. For instance, the presence of S is a challenge, once the deactivation of many catalysts has been reported. Furthermore, the traditional route of HDS (hydrodesulfurization) takes place at high temperatures and pressures. As alternatives, the ODS might be carried out at mild conditions, to transform thiophenes into sulfones. For that, the use of an oxidizing agent and extraction solvents are required.

Besides the experimental data, the UCOME2B100 project will evaluate the technologies for partial hydrogenation and sulfur remotion on UCOME. This includes the mathematical modeling of both routes using pseudo-homogenous or diffusion-reaction approach. The first stages will take place in laboratory whereas the final parts will be concluded on process simulators. The next figure will provide more details.

Figure 1 – Flowsheet of the UCOME2B100 project (original project at https://ile-de-france.ademe.fr/sites/default/files/communique-presse-ami-transition-ecologique-valorisation-economique.pdf)