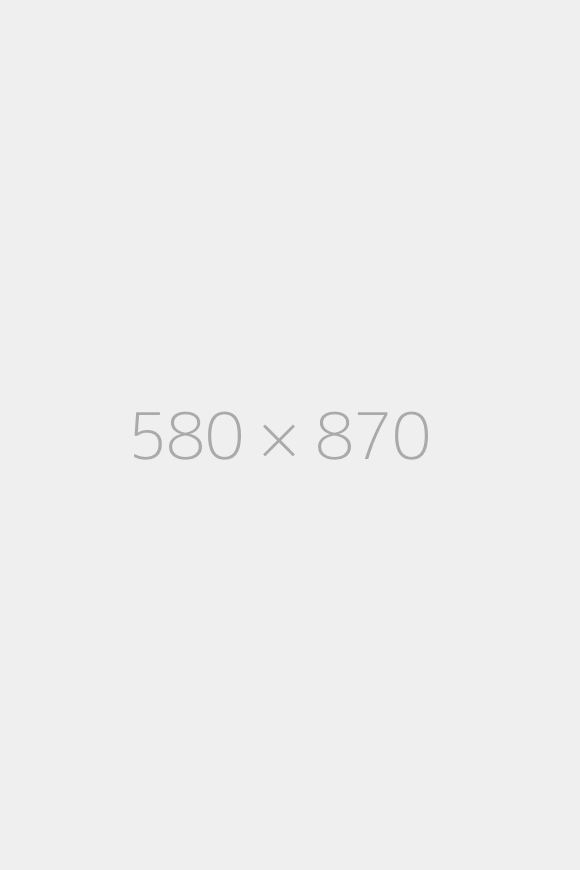 I am working on the DICARBOREX project founded by Institut Carnot@Lyon.

The objective of this project is to develop polymer materials by reactive extrusion with modular functionalities by implementing a sustainable chemistry based on the use of carbon dioxide as a carbon source.

The core of the study is to introduce cyclic carbonate functions from CO2, via carboxylation reactions, on industrial polymers to modify their physicochemical characteristics such as their polarity, crystallinity, and reactivity without limiting their recyclability. The challenge of the project is to apply such chemical modifications on polyolefins in a one-step reactive extrusion by processing the reactive system under high pressure of carbon dioxide.